From the Big Bang to Biology: where is God? 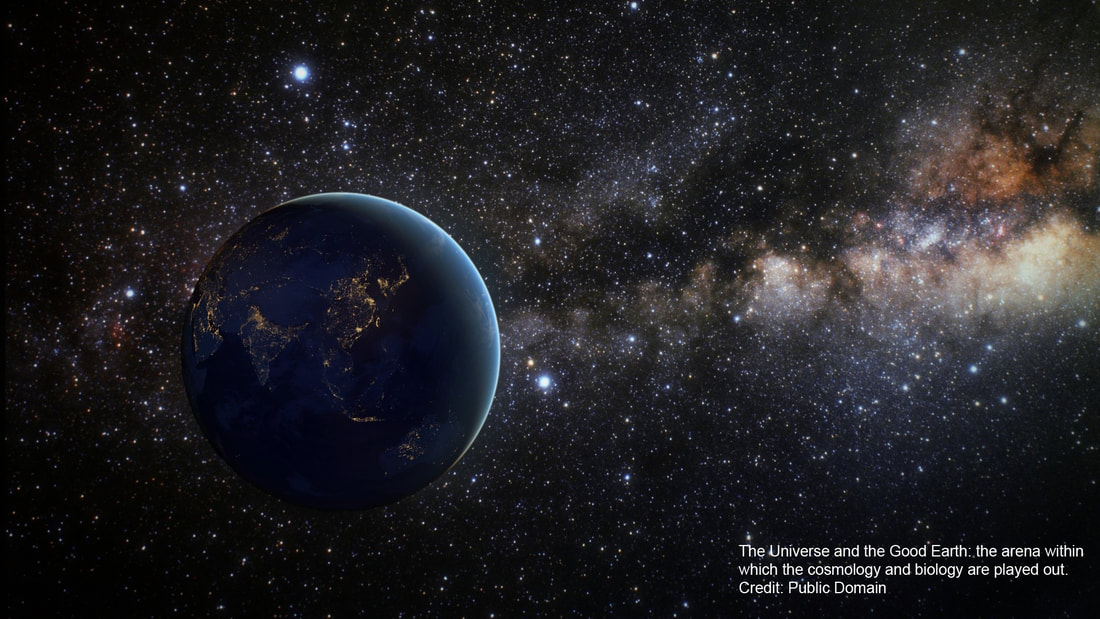 "A must read for those who view science and (the Christian) faith as rivals."

Science and faith in the 21st Century 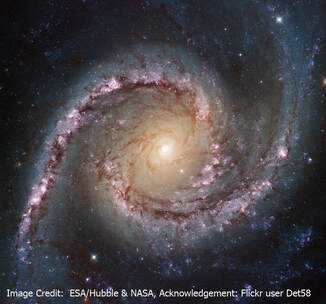 ​This book tells the story of what science reveals about the amazing sweep of cosmic history from the Big Bang to life on Earth. On the way, the challenging questions concerning the origins of the Universe and of life are examined.

The authors, Graham and John, have been career scientists working in very different disciplines – physics and biology respectively – and they bring complementary expertise to these profound questions. They are also Christian believers, which opens for them a new dimension in their appreciation of scientific revelation. They both love science and they both love their faith, and so, for them, the search for common ground is a central feature of their philosophies of life. Their personal experiences of how their scientific worldview can be reconciled with a belief in God are shared.
​
Undeniably, science is very influential in our secular culture. Scientific research and technological spin-offs have provided huge benefits for the way we live. In contrast, some would say that religious faith seems staid and archaic. However, there is more to it than this simple view suggests. Although both authors love science, they are both appreciative of its limitations. It is a very common conviction that science has solved all the mysteries of life, the Universe and everything, and only minor, unfinished business remains to be resolved. However, an examination of this belief shows it is far from the truth. Even questions which are securely within the domain of scientific method evade resolution. 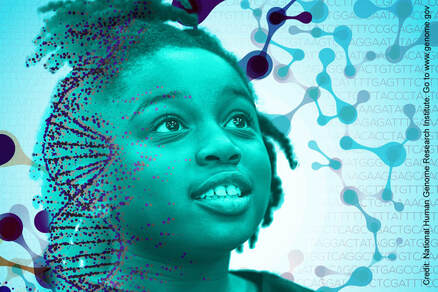 ​As human beings we hold many beliefs that have very little to do with the ‘analytic truths’ of science. These big issues, mostly to do with the meaning of life and our purpose within it, lead to the idea that there are effectively two ways of looking at existence, one stemming from science and the other from philosophy/theology. Sometimes science itself can lead us to these ‘big questions’, even though it may not be capable of answering them. Can a satisfying synthesis of these two major worldviews be achieved? The book addresses many such questions. Has science made God irrelevant? Is it possible to be a scientist with a faith in God, or is the concept of God an archaic legacy of a distant and superstitious past? It is issues such as these that have inspired the authors to produce this book.
​
The story of Graham’s journey to belief in the Christian God is also told in the text, and this was very much related to the relationship between science and faith. Both authors acknowledge personal experiences beyond the physical realm and are left with the inevitable conclusion that science gives an incomplete account of their reality. 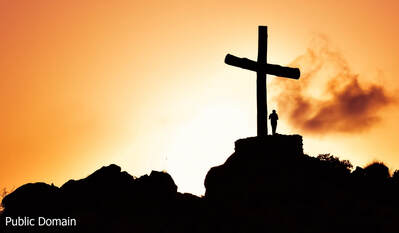 ​In summary, it is a multi-disciplinary text with a wide ranging discussion of the relevant threads of this story – including the limitations of science, the cosmology of the Bang Bang, the fine-tuning of the universal laws of nature that allow life to arise in the Universe, the origins, history and interdependencies of life on Earth, the evolution of life, what makes us human, the relationship between the scientific and Biblical account of creation and the issues of environmental damage and climate change.

​The book is written for believers and sceptics alike. Hopefully believers will feel more comfortable (and thus encouraged) that a harmony can be achieved between the two worldviews. Sceptics, who nevertheless may be seeking some kind of faith, may find guidance and support in their search for spiritual truth, a search that is embodied in the title of the book.
Powered by